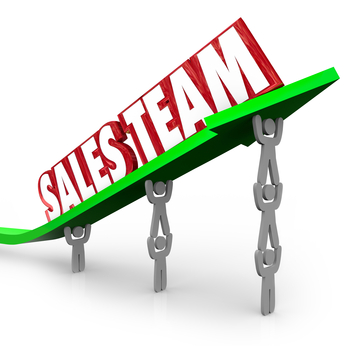 I was impressed with what he had accomplished in three years and will share some of his best practices, geared mostly to gaining competitive intelligence from sales people.

I appreciated his attitude to try new things. For a while, he tracked which sales were made after he gave a sales rep some information to help. He was looking to show management a ROI for his work. Sales didn’t appreciate this since his guidance wasn’t the only reason they won the deal. He discontinued this practice as soon as he learned that it was not popular with Sales, as they are both his major client and source of competitive intelligence.

Sales force management is anxious to learn how they can close more deals, so I suggested that he consider a win loss analysis program. Since his company closes thousands of deals per year, he was concerned that he might have to conduct hundreds to be statistically significant. When I asked what his specific goal for win loss is, we agreed that 100 win loss interviews could go a long way to gather in-depth customer intelligence, which appears to be a weaker link.

He produces videos and said Sales didn’t look at them as much. I suggested that he produce podcasts on competitors, new announcements etc., since sales spends a lot of time in the car. Perhaps he could interview a sales person who just won a major deal, or perhaps a win back.

What are some of your best practices to gather or give competitive intelligence to your sales reps?

Here is a timeless article, Capture Competitive Intelligence from Sales.